Juncture will attempt to uplift the names of LGBTQ+ individuals who are murdered in hate crimes that are often intersectional, crossing racial lines, gender expression, ability, and religious faiths to name a few. In many cases, details that the individual is LGBTQ+ are often reported long after the murder took place. If you have any information to contribute, please comment below or message us on Instagram or Twitter. 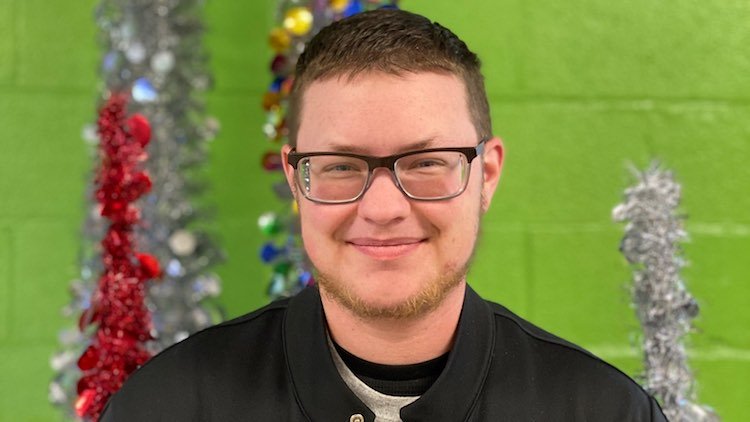 Dustin Parker was found inside a taxi on January 1, 2020. Parker was an activist and cofounder of Oklahomans for Equality, an LGBTQ+ rights organization based in McAlester, Oklahoma. He is survived by his partner and children. 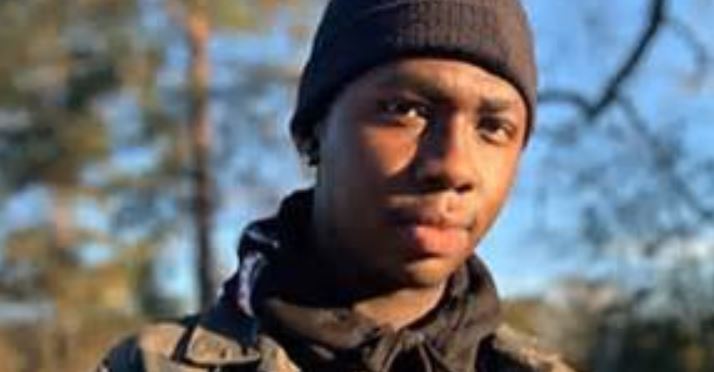 Ja’Quarius Taylor was a flourishing high school senior student who was murdered in what his family identifies as a racist and homophobic hate crime. The family has been vocal about law enforcement’s mishandling of the case.

It is important to recognize these individuals as people who lived their lives fully until they were murdered in hate crimes for existing in society both how they choose to, but also how society chose to label them, and treat them because of these labels. Rest in peace to Ja’Quarius Taylor, Dustin Parker, and other individuals who are murdered in cold-blood for living and being. 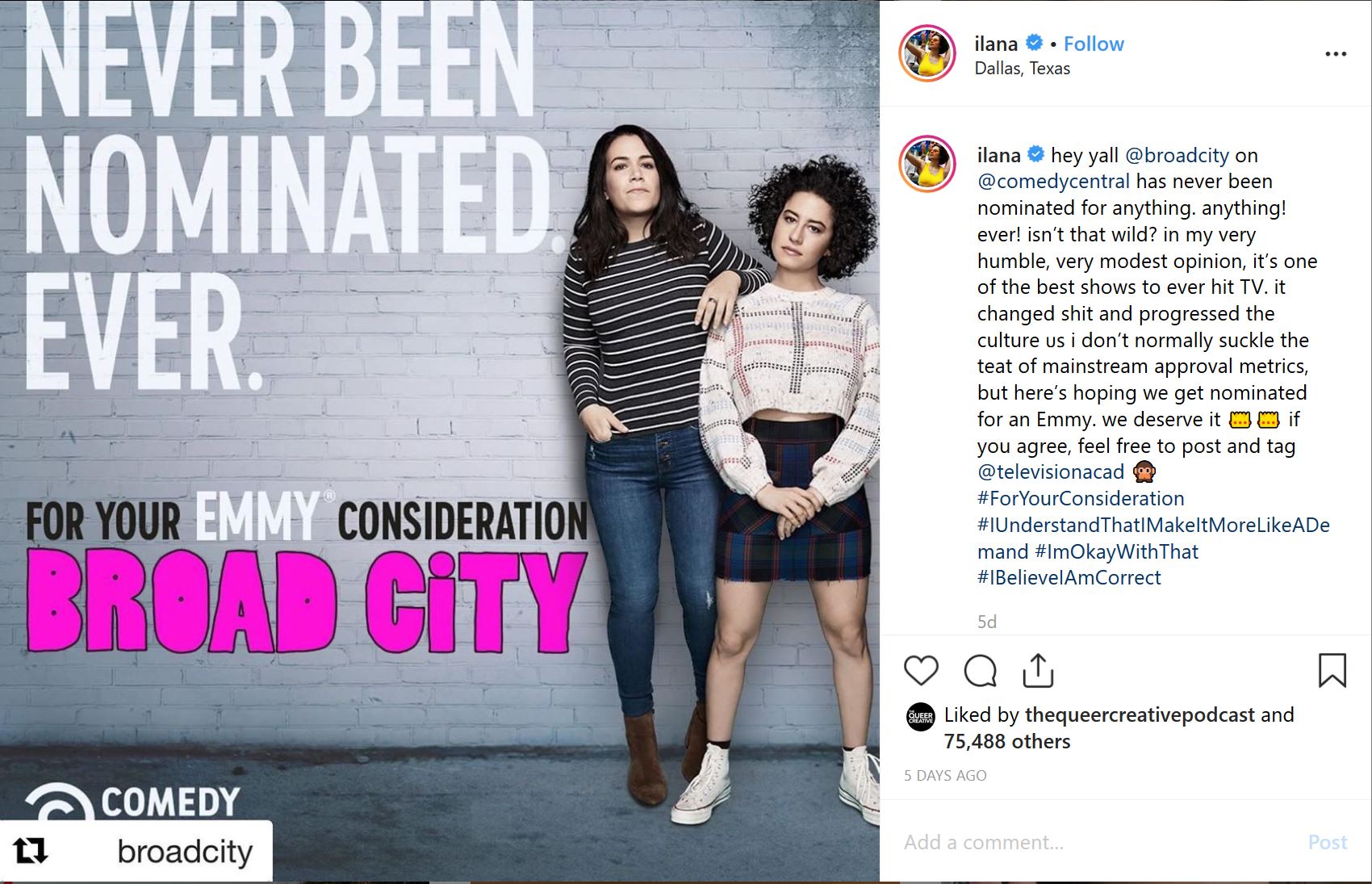